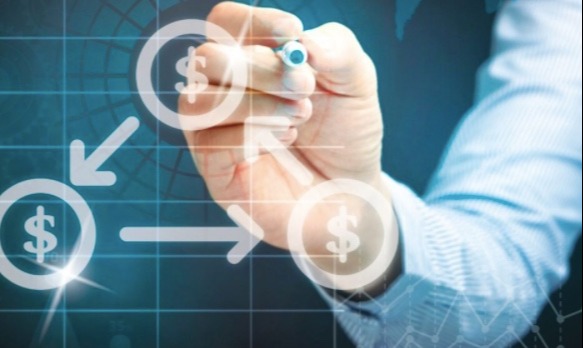 By now, you’ve likely seen that the House Ways and Means Committee released a draft of major tax legislation yesterday.

Our tax planning consultants have already parsed through the draft and started building some of the proposed changes into their tax Scenario Analysis tool so that we'll will be able to illustrate, on a "what if" basis, the potential impacts to our clients compared to the current tax law.

Following is a quick summary of some of the key points of the proposed legislation (as best our consultants can glean at the present time):

Single filers with income below $400,000 and Married Filing Joint filers with income below $450,000 will probably not see significant impact right away.
Taxpayers with income over those thresholds should expect higher marginal rates and higher capital gains rates.
The bill brings back the 39.6% marginal bracket on ordinary income while compressing the existing 32% and 35% brackets
For folks over the $400K/$450K thresholds, capital gains increase from 20% to 25%. While unpleasant, recall that President Biden's original proposal included a top capital gains rate of 39.6%.
The strategy of making non-deductible IRA contributions and then converting them to a Roth IRA - or the "backdoor Roth" - looks like it's on its way out starting in 2022.  The same goes for the "mega backdoor Roth" strategy inside of 401k plans.
Increases to both the Child Tax Credit and the Child and Dependent Care Credits
Elimination of Roth conversions for folks over the income thresholds...but not until 2031!
The gift and estate tax exemption amounts would effectively be cut in half starting in 2022. That would still be over $5 million/person, though.
Application of the 3.8% Net Investment Income Tax (NIIT) to S-corp distributions for taxpayers with income higher than $400,000 (individual) or $500,000 (married filing jointly).
Limitations of the QBI Deduction (199A deduction) for high income taxpayers
There's plenty more in the bill, but these are the points that look to apply to the most people.

One additional item worth keeping track of is a 3% surcharge on very, very high-income people. But that's also going to apply to trusts with income of over $100,000. For clients who have left IRAs to a trust for the benefit of minor children, this income threshold may come faster than you think given the 10-year requirement to deplete an inherited IRA.

We'll continue to monitor this legislation as it wends its way through Congress, and we'll be quick to update the software if/when anything becomes law.