Mortgage Rates Continue to Tick Up 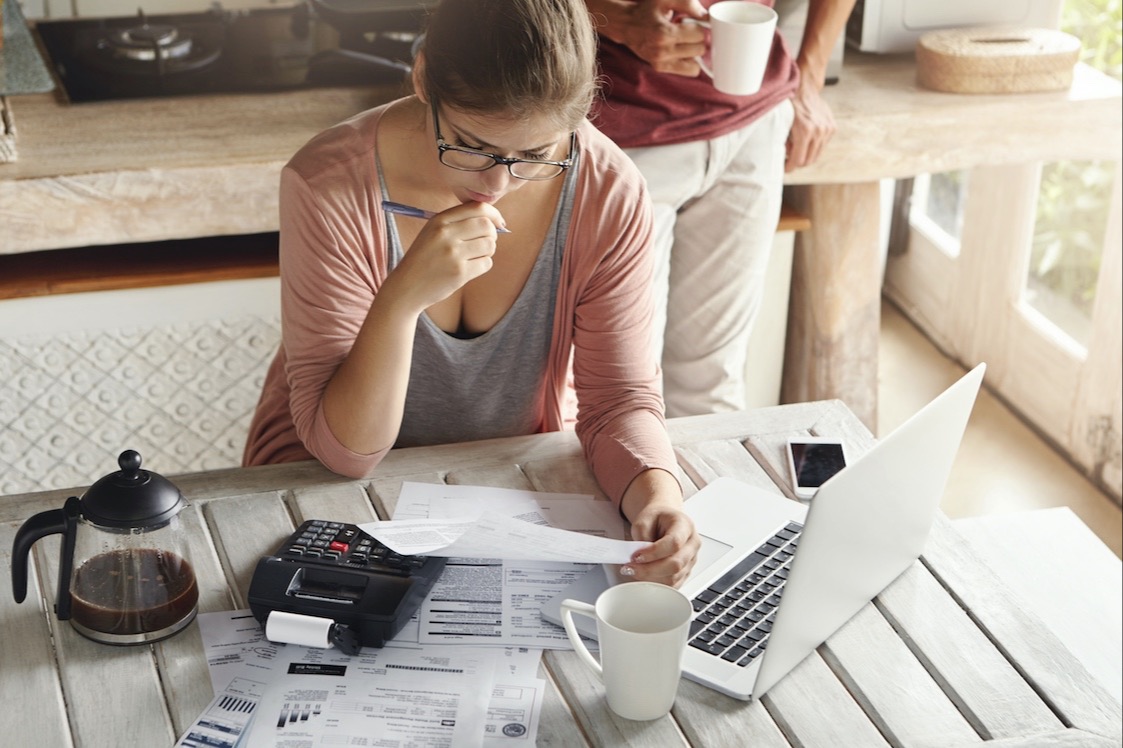 In addition, last week, the Federal Housing Finance Agency (FHFA) announced increases to fees for high balance loans and second home loans sold to Fannie Mae and Freddie Mac. This will have a negative impact on interest rates on these types of loans going forward.

So, what does that mean? High balance loans are mortgages in high-cost areas (like the DMV) between $647,201 and $970,800. The impact will depend on the loan-to-value ratio, but you should expect rates for those loans to be .125% higher than they would have been if this change had not been made. Of course, no one wants a higher rate, but the increase is relatively mild.

These changes go into effect on April 1, but we'll start to see it filter into pricing soon.

What this means for new homebuyers as well as those who are considering refinancing their mortgages: move soon to lock into today's rates as they are creeping back up again.