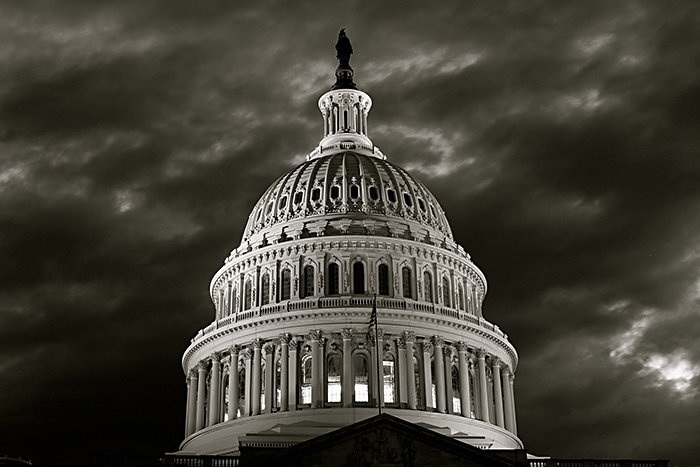 Sounds hard to do - plan for tax reform - when the news changes daily on different bills and deals that the House and Senate are putting together.  And yet a large part of what we do for our clients is to help you plan for your future – and taxes play a big role in our finances.

We have been following the bills closely (and I am fortunate to be able to obtain the bills from a lobbyist colleague of mine).  Reading draft bills and listening to the news only gets us so far.

What we are paying attention to now relating to tax reform:

The loss of deductions is the single biggest concern we have. On the table to be eliminated are:

The loss of the deductions relating to property and income taxes makes the idea of retiring to a state with lower taxes even more appealing (see GFP’s blog post about lower tax states).

Keep in mind that the Senate and the House still need to “reconcile” their different bills. What this means is that none of this is set in concrete yet. It won’t be law until the president signs it.

What we pay attention to in a “normal” tax year:

Basically, keeping your taxes as low now as appropriate and balancing this against the benefits of keeping taxes low in retirement when you can’t earn your way out of a cash flow deficit.

Taxes are an important factor to consider when selecting a state for retirement. States with lower costs of living and lower income taxes for retirees as described below:

As part of our planning together, we can model moving to another state in retirement to see how lower taxes can help your money last longer.

Let us know how we can be of assistance.